Our Mission and Vision

It is our goal to help you to become a better thinker by teaching you to use the most impenetrable form of reasoning available to humankind: mathematics. Our vision is to provide a transformative learning experience for students in the areas of mathematical contests and proof-writing through individual coaching and live courses.

At the core of our pedagogical philosophy lies the following question:

What is the interplay of intuition and rigour in mathematical activity?

Mathematical intuition is creative freedom and mathematical rigour is structured reinforcement. Both are essential to the practice of mathematics, and indeed all analytical fields. We make an effort to emphasize both aspects of mathematics. Here are more specific details about our philosophy when it comes to teaching and learning: 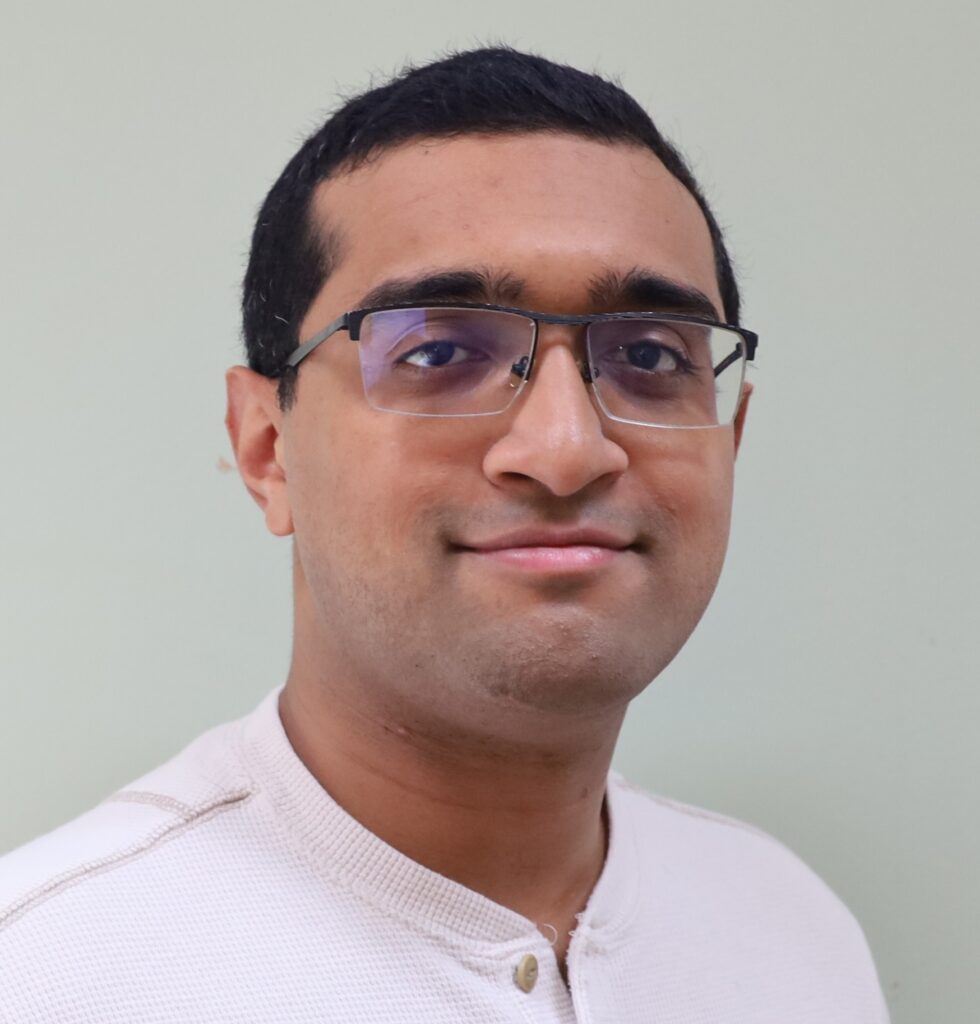 We are Existsforall Academy, a private academy for the mathematically inclined. Existsforall was founded in 2021 by Samer Seraj, our Principal. The origins of Existsforall go back to Seraj’s high school years when, in the midst of undertaking preparation for the Canadian Mathematical Olympiad, he started a club for sharing his knowledge with his peers. After graduating from school, he spent four years learning higher mathematics and earned his degree in mathematics from the University of Toronto. During that time, he held two prestigious research grants, a USRA and a UTEA, and was the President of the undergraduate Mathematics Union. He then moved to San Diego, California to work at a premier education company. At this institution, he was a mathematical instructor for hundreds of students, a curriculum developer who created world-class materials that were implemented by other teachers, and the direct manager of a team of over five hundred educators. After several years of gaining experience in the industry, he returned to his hometown in the Greater Toronto Area and decided that it would be the goal of his life to elevate the worldwide state of mathematics education. Thus, Existsforall Academy was born.